Setting up a company


How to form a new English private limited company, and meeting initial and ongoing legal requirements.

A company is a legal entity with a separate identity from those who own or run it. Getting the legal formalities right at the outset and getting into good habits of administration can prevent difficult questions arising later on, for example on a fund raising, bringing in new partners or realising value.

It is worth bearing in mind that businesses can also be run as a sole trader or a partnership. Those approaches do not involve the business being owned by a separate legal entity or provide limitation of exposure to the debts and other liabilities of the business in the way that a limited liability company does.

Other possibilities include a limited liability partnership (LLP) which is similar to a limited company in providing limitation of liability and a separate legal entity. An LLP is not viewed as an entity in its own right in the same way as a company for tax purposes.

In any collaboration where ownership of a business is shared, we recommend taking early legal advice to make sure things are set up on the right footing between the owners. Matters such as who owns which IP rights, how an owner can sell out and how major decisions are made can become a big issue later on, if not agreed and formalised at the start.

The leading disruptor in the luxury fashion retail-tech space, Farfetch, has set... 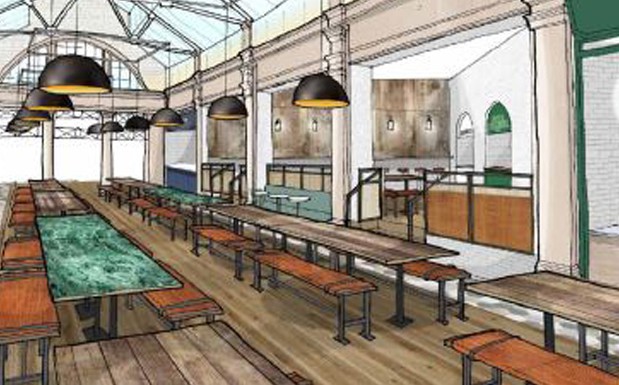 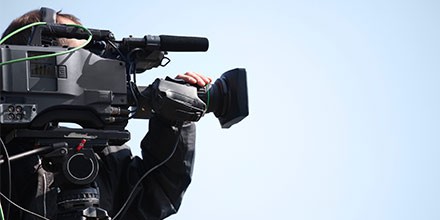 Simon  Walker and Adrian Rainey give their advice to start-ups. Watch their videos...