News
Document generator
Legal how to

Is LinkedIn similar to KinkedIn?

The UKIPO considers the question 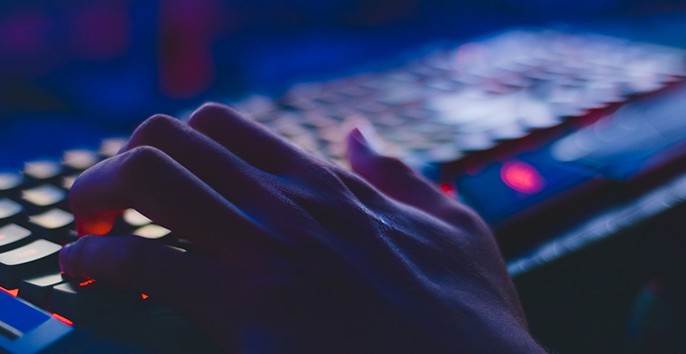 The rise of in-game purchases

The use of in-game purchases has become increasingly popular. This monetisation model involves the sale of game play extras to users in order to add an... 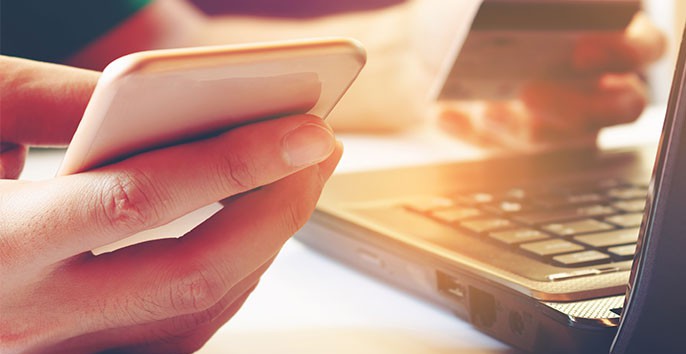 Happy birthday to the GDPR!

The GDPR has been in effect for a year now. What have we learned and what's next? 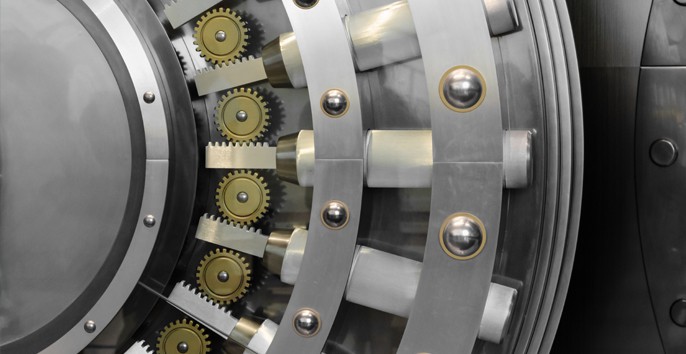 Where to find us

Kolibri Games develops and publishes Idle Miner Tycoon, which has been downloaded by more than 104 million players worldwide since releasing in 2016.

The acquisition was completed on January 31 and is expected to be accretive to Ubisoft’s earnings. The agreement gives Ubisoft the option of gradually raising its stake in Kolibri Games to 100% over the next four years.

NCR Corporation, a global enterprise technology company for the retail, hospitality and banking sectors, purchased Zynstra for circa £100 million and the sale follows several years of collaboration.

The raise brought in a series of new strategic partners for Babylon. PIF, one of the world's largest sovereign funds; one of the largest US health insurers; ERGO Fund of global reinsurer Munich Re; and existing Babylon shareholders Kinnevik AB; and Vostok New Ventures, committed over $450m (which includes an option for one party to invest an addition USD50 million to be exercised at a later date), with the remainder expected to be closed shortly.

Since launching in 2014, Wolt has expanded to a total of 15 countries and 50 cities. Wolt’s solution to food delivery is based on its proprietary technology: the company’s platform optimises logistics in real-time, allowing Wolt to deliver food in an efficient way.

E-commerce personalisation platform, RevLifter has raised £2.3 million in a seed funding round led by a syndicate of investors which includes Coutts. 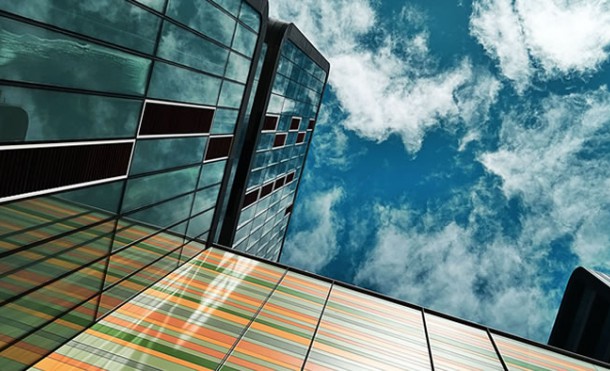 We provide corporate advice to IP-rich technology companies at every stage of the life cycle, including on fundraisings, mergers and acquisitions and IPOs. 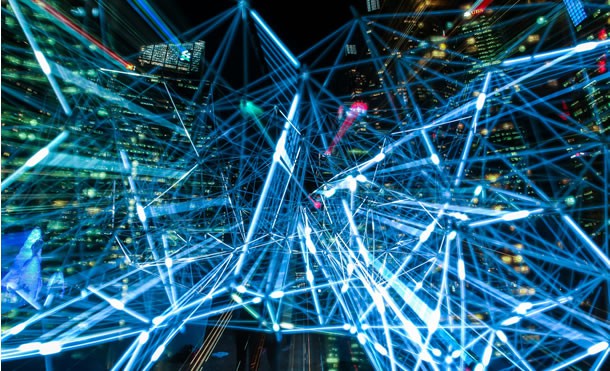 Our team has an in-depth understanding of new and developing technologies and the legal challenges these present. 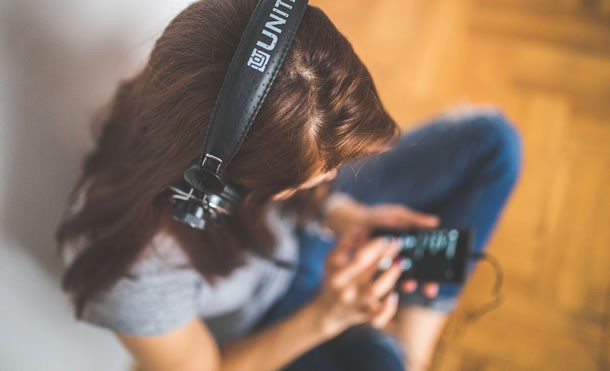 We advise clients in every area of the media and entertainment industry, working on new business models in constantly evolving environments. 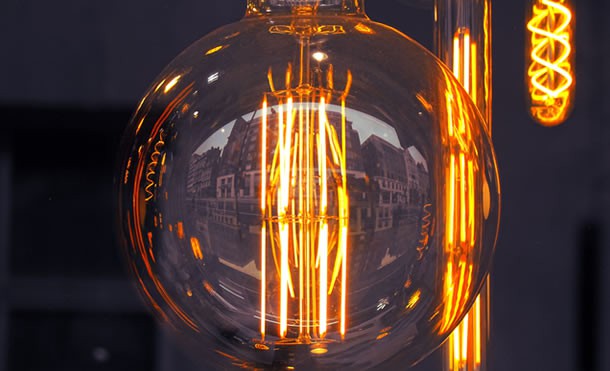 We advise clients on their IP strategies, helping them to protect their IP assets in the most effective way. 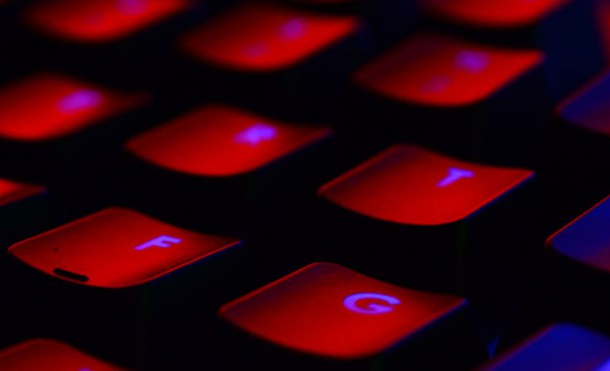 We understand that people are at the heart of every business, and that employment and pension issues are complex and integral to success.

We provide bespoke advice on all aspects of business tax, and are familiar with the key areas of risk for early stage tech companies and their shareholders. 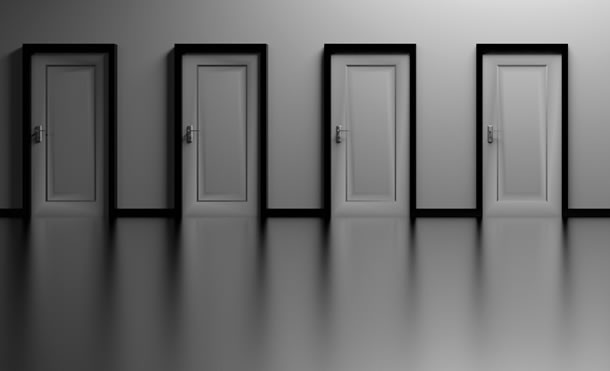 We advise growth technology companies in relation to the design and implementation of employee share-based incentives. 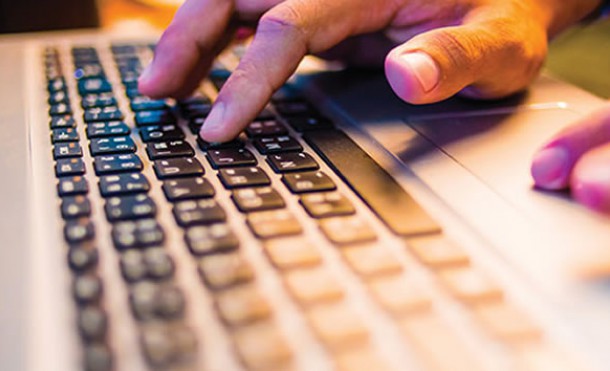 Our expertise across multiple technology verticals enables us to offer insightful expertise in the types of disputes early stage businesses can face.